The Mishnah is a third-century Jewish collection that expands upon the legal material and language of the Old Testament and is considered to be “oral Torah.” Mishnah (the Hebrew term מִשְׁנָה means “study by repetition”) is the foundation of all subsequent Jewish law and praxis, from the Talmuds up to modern-day Jewish literature.

What Is the Mishnah?

The Mishnah is a collection of oral traditions attributed to a number of rabbis in the first and second centuries AD. The contents of the Mishnah are arranged topically and written in Mishnaic Hebrew (different in grammar and syntax from biblical Hebrew), as opposed to the Midrash, which follows the order of Scripture and is written primarily in Aramaic. These topics, or “divisions,” are further divided into a total of 63 “tractates” that are then broken down into chapters and finally paragraphs: The apocryphal writings included in various denominational lists differ, but in general the list includes the following 21 texts: 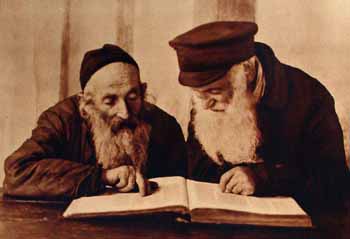 According to rabbinic tradition, the Mishnah originated at Sinai when God delivered to Moses both the written and oral Torah. Influential rabbis—including Rabbi Akiva and Rabbi Judah—passed down these sayings through the centuries until the work’s final redaction (c. AD 200). Tracing its prehistory in this manner gives the Mishnah a priority of place in the Jewish theological system on par with Scripture itself, which partly explains the intensity of study applied to Mishnah since its compilation. Contemporary critical studies of the Mishnah have suggested a more recent origin for the work (see especially Neusner, Judaism: The Evidence of the Mishnah). Rather than an oral tradition beginning at Sinai (or during the Exile), this theory states the Mishnah should be read as a Jewish response to political and cultural turmoil under Roman imperial rule. Indeed, although the Mishnah was compiled some 130 years after the destruction of the temple in AD 70, over two-thirds of the material concerns the temple itself. 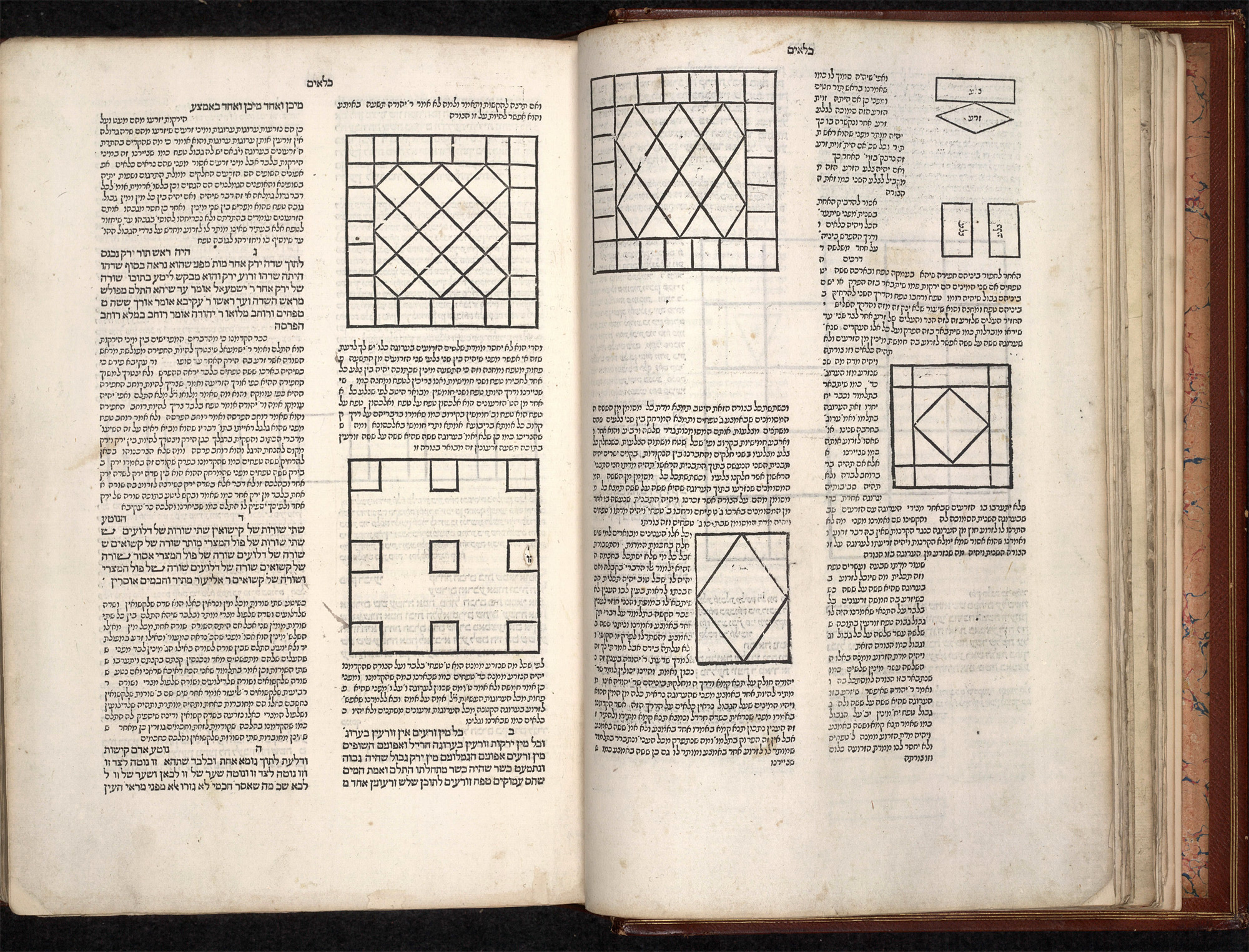 The first complete Mishnah is held by the British Library. The diagrams represent subdivisions on tracts of land.

Why Is the Mishnah Important for Biblical Studies?

The Mishnah is a vital witness to early Jewish theological, legal, and cultural thought and practice that preceded its redaction in AD 200. Many of the Mishnah’s traditions are attested in earlier examples of Jewish literature, including Josephus and the Dead Sea Scrolls. Its proximity to the New Testament and its interpretive approach to the Old Testament make it an essential comparative resource, especially for the Gospels. Some scholars have attempted to use various rabbinical sayings in the Mishnah to ascertain the “real” words of Jesus at points (known as ipsissima verba). That is, they seek to reinterpret Jesus’ words in the NT in light of the Mishnah. The Mishnah, however, is best understood as a conversation partner for the New Testament, specifically in the areas of Jewish law, ritual practice, and use of the Old Testament.

Where Can I Read the Mishnah?

To read the Mishnah in Hebrew requires a familiarity with midrashic Hebrew, which differs in grammar and vocabulary from biblical Hebrew. Digital editions of the Mishnah in Hebrew are listed under “Other Links” below. Modern printed critical editions include Giessen Mishnah (ongoing since 1912), The Mishnah with Variant Readings Collected from Manuscripts (ongoing, by the Institute for the Complete Israeli Talmud) and Shishah Sidre Mishnah, a completed and accessible six-volume edition by Chanoch Albeck that includes Hebrew vowel pointings. For English readers, the best recent translation is Jacob Neusner’s The Mishnah: A New Translation. This is a highly literal translation in which Neusner follows the complex syntax of the original Hebrew closely, giving readers the closest possible rendition of the text in English.

A History of the Mishnaic Law of Appointed Times – This five-volume set by preeminent Jewish scholar Jacob Neusner is essential reading that focuses on Mo’ed, or the second division of Mishnah.

A History of the Mishnaic Law of Women – This five-volume set by preeminent Jewish scholar Jacob Neusner is essential reading that focuses on Nashim, or the third division of Mishnah.

A History of the Mishnaic Law of Damages – This 22-volume set by preeminent Jewish scholar Jacob Neusner is essential reading that focuses on Nezikin, or the fourth division of Mishnah.

A History of the Mishnaic Law of Holy Things – This six-volume set by preeminent Jewish scholar Jacob Neusner is essential reading that focuses on Qodashim, or the fifth division of Mishnah.

A History of the Mishnaic Law of Purities – This 22-volume set by preeminent Jewish scholar Jacob Neusner is essential reading that focuses on Tohorot, or the sixth division of Mishnah.

Jacob Neusner Select Works on Rabbinic Judaism – This 10-volume set includes important works by Jacob Neusner on the Mishnah and rabbinic Judaism, including The Mishnah: Introduction and Reader, The Modern Study of the Mishnah, and Rabbinic Literature and the New Testament. This collection is essential for any student of Mishnah.

Traditions of the Rabbis from the Era of the New Testament – This two-volume set by David Instone-Brewer is a significant contribution to understanding the relationship between the rabbis and the New Testament on topics as diverse as food and purity laws, feasts, and agriculture. Rabbinic sources are presented in Hebrew with accompanying English translation in this insightful study.

Jacob Neusner Jewish Studies Bundle (99 vols.) – Neusner is considered the most prolific author in history with more than 900 books authored in his lifetime. Most of his work was on rabbinic Judaism, including his translation of Mishnah and the hundreds of studies of the work that stemmed from that project. This collection is essential for any scholar of rabbinic Judaism.

Mobile Ed: NT390 Jesus as Rabbi: The Jewish Context of the Life of Jesus is an eight-hour course taught by Jewish history expert David Instone-Brewer. This is an essential course for placing Jesus within his early Jewish context and for understanding his relationship to rabbinic teaching and conceptions of Jewish law.

NT202 A Survey of Jewish History and Literature from the Second Temple Period is a 10-hour course led by Joel Willitts. He examines important moments in Jewish history and literature in the critical time period including the writings of the New Testament and features a section on the Mishnah and the Rabbinic Sages.

BI351 History of Biblical Interpretation I: Second Temple Judaism through the Reformation is led by Gerald Bray. Unit 2 of the eight-unit course features a section on Midrashic interpretation of the Bible.